Series on Latina Power: Part 3 of 4 My Bi-Cultural Journey

Defining moments in a person’s life often come unexpected and unplanned. They are those pivotal moments in your story that leave such a powerful impression or transformation, that it’s impossible to move through life the same way. For me, one such defining moment occurred in high school while in the midst of wrestling with the back and forth of learning what to let go of and what to hold onto with respect to my Mexican heritage and identity.

The sixties were a difficult period to be bi-cultural in a predominantly white ethnic neighborhood. While we received an excellent education, we were discouraged from speaking our native language, Spanish. And although we were some of the most intelligent students in the classroom, we were never sent to represent the school in spelling bees or science contests, because we had names like Juan, Miguel, Rocio, Maria and Guadalupe.

I had the benefit of going to one of the few co-ed Catholic high schools in Chicago—most were in the suburbs. I took a risk and tested the limits when I led the charge and painted a mural of La Virgen (Virgin Mary) in the Spanish Club room without permission.

As you can imagine, the principal was livid. I should have been expelled, or at least received several weeks worth of detention. But, the Power of our Lady de Guadalupe and the power of persuasion ruled. I had “my case” ready. Based on fairness and equity – I pointed out that there were other Saints of Polish and Slavic descent—portrayed visibly throughout the school. It was hard for the Principal to say La Virgen shouldn’t be represented. It also didn’t hurt that the mural was beautiful, that I was a very good student, and that my parents and Spanish teacher backed me.

In taking personal responsibility for the mural, I earned the respect of my fellow Latino students. But, more importantly, by “winning” my first case and having a beautiful mural representing our culture in a school where we were a minority—it gave all of us hope. We knew times were changing—but progress seemed so slow.

The Power of a Name

One of the most uncomfortable decisions immigrants are asked to make is whether or not to keep their original first or last name. I think of famous actors and athletes who have found themselves in this situation like Martin Sheen, whose birth last name was Ramon Estevez. This dilemma became a dividing issue within his family as one of his sons (Charlie, birth name Carlos) chose to embrace Sheen (named after the dynamic Catholic priest, Fulton J. Sheen) while his eldest son and actor, Emilio, felt convicted to hold on to the original family name, Estevez.

When we were being naturalized, my Father asked what I wanted my legal American name to be and this was a real struggle for me. I was brought up as Guadalupe, but my Mexican birth certificate said ‘Maria Guadalupe’. I knew the prejudice I had experienced in grammar school and high school – and in the professional world would continue. At 16, I knew that a name like Guadalupe Arias wouldn’t get me in the door of a large law firm or company but I knew Maria G. Arias would. 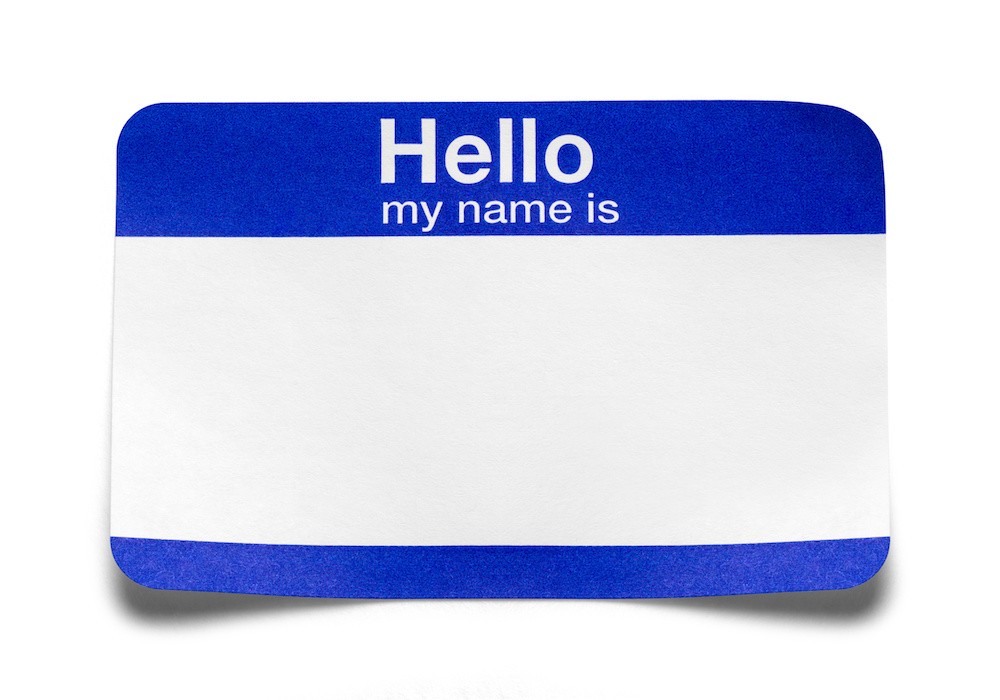 I felt like I was selling out my culture if I took the name Maria, but I had high aspirations and I was willing to work for them. When I told my father of my choice to go by Maria, he didn’t say anything. Fast forward 40+ years later, numerous studies have shown that my 16 year old instincts were right. Individuals with racial and ethnic minority names are less likely to get an interview than a Caucasian. This is so pervasive, that even white males with criminal records are called for interviews at a higher rate than minorities.